In Vedhik Academy India’s top-notch professionals join together under the leadership of DR J.Alexander, IAS;  DR Alexander Jacob IPS and DR Babu Sebastian to help the students to grab the opportunity through an amazing programme.

Vedhik Academy is providing an amazing opportunity to the students who want to succeed in higher education with world renowned and reputed universities and Institutions across the Globe.

We have fixed a fee as low as Rs.9,000/- plus GST for the entire Scholarship Guidance programme.

We have fixed a fee as low as Rs. 9,000/- plus GST for the entire Scholarship Guidance programme. 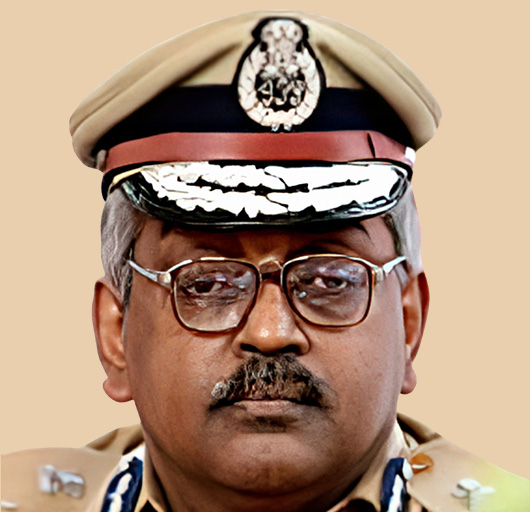 DR. Alexander Jacob IPS BSc (Chemistry), MA (English), MA (History), MA (Politics), MA (Sociology), PhD. English, the Academic Dean of Vedhik IAS Academy. He rose to the rank of Director General of Police in the Kerala Police Force heading the Prisons Department and assumed Charge as the Managing Director Of Kerala Police Housing Construction Corporation. He was the Deputy Inspector General of Police (DIG), Northern Range (Kerala) and DIG, Armed Police Battalion. He was awarded the President Police Medal for Meritorious Service by the President of India on the Republic Day, 2004. He was also awarded the Most Prestigious Presidents Police Medal for Distinguished Service in 2011 Republic Day. DR. Jacob is also involved in teaching many different groups of students for Civil Services and more than 480 students are now serving as IAS, IPS, IFS and IRS officers including All India First rank, Second Rank, Third Rank, Fourth Rank holders in Civil Services Examination. 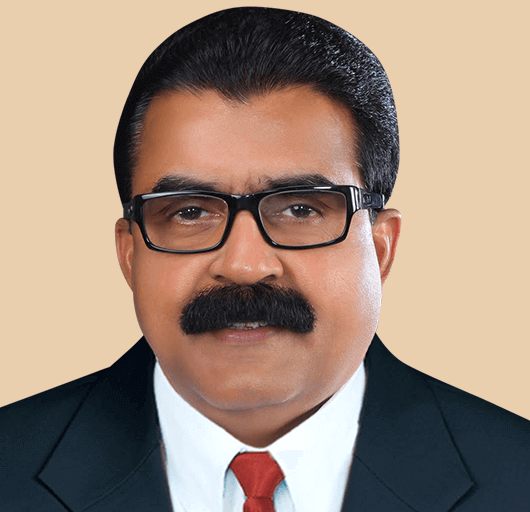 DR.Babu Sebastian MA, MBA, MFT, PhD is the founder and Chancellor of Vedhik IAS Academy. He is the former Vice Chancellor of Mahatma Gandhi University and Kannur University, Kerala. He was the Director of State Institute of Educational Technology, IT@School Project, Victors Educational Channel and State Open School, Government of Kerala. He is the former Professor and Research Guide, Department of Malayalam, St.Thomas College, Pala and produced Seven PhDs.He bagged the prestigious E-learning Award from Government of Kerala, E-content Award from Government of India, Global E-learning Award from CMAI India, Education Excellence Award from Indian Institute of Oriental Heritage and best Vice-Chancellor in India Award from Confederation of Indian Universities. He produced Thirty-Two IAS, Twenty Eight IPS, Nine IFS and Thirty One IRS from the State of Kerala, including All India First Rank, Second Rank, Third Rank, Fourth Rank and his 186 students are now serving in the Indian Civil Services. 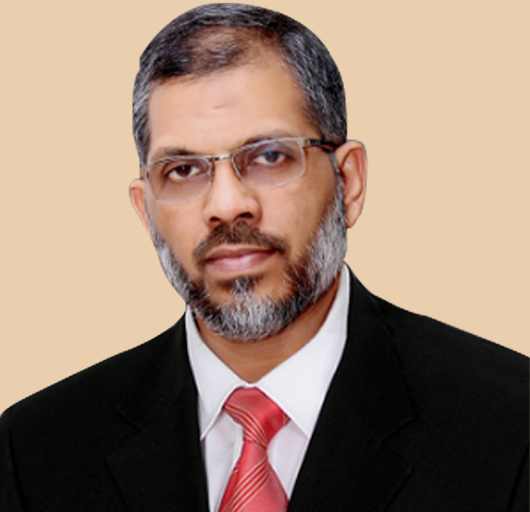 Dr. Mohammed Basheer, presently working as Professor, Department of Arabic, Assam University, Silchar, India, since 12th august 2020, is the honorary Vice Chancellor of Vedhik IAS Academy and Member of Governing Board, Vedhik Erudite Foundation. He served as the Vice Chancellor of the University of Calicut, Kerala, India, from 21 november 2015 to 20 november 2019.He served as the Haj Coordinator at Consulate General of India, Jeeddah, Saudi Arabia, on deputation by the Ministry of External Affairs, Government of India, for a period of three months each in 2008 and 2010. 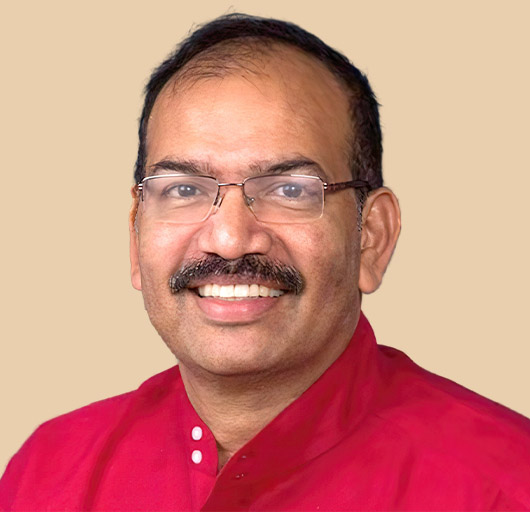 Dr. Muralee Thummarukudy a native of Vengola in Ernakulam district of the Kerala State in India, is a Chief Faculty in Vedhik Academy. He is an Alumnus of the International Leadership Academy (United Nations University) and also attended University of California, Berkley for the Beaher’s Environmental Leadership Progrmame which turned out to be another milestone in his life. He joined the UN Environment in 2003. Since then Dr. Thummarukudy has been involved in dealing with crises responses in all major disasters and conflicts in this century. Dr. Muralee Thummarukudy is currently the Chief of Disaster Risk Reduction in the UN Environment Programme.

Request A Call Back

Your Future Is Calling

Contact us for registration, seat availability, feedback or complaints 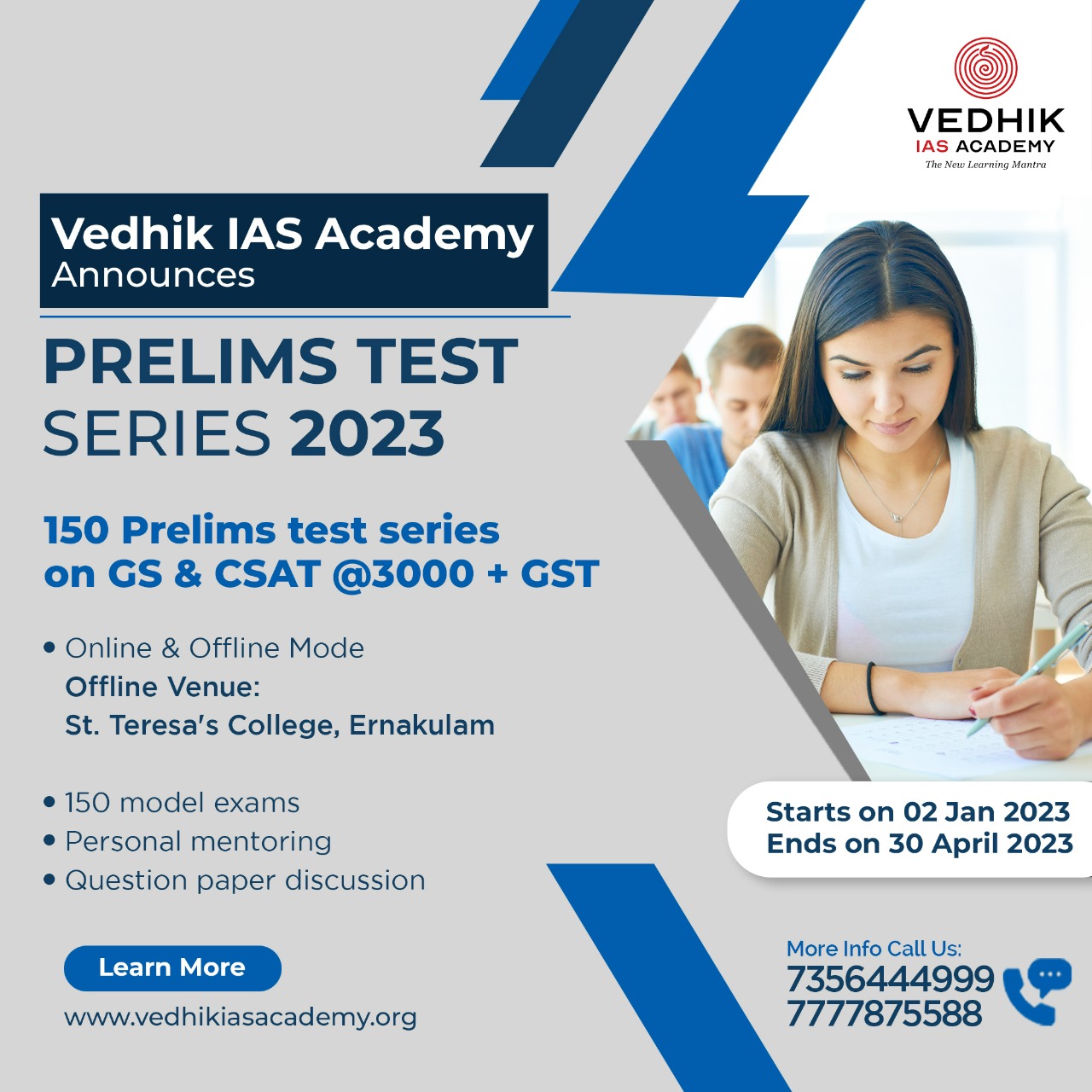